Relax in the Forest of Dean – Float in The Forest

A few weeks ago I had my first experience of floatation, at www.floatintheforest.co.uk and I’m hooked. This brainchild of partners Shari and Will has taken a couple of years to come to fruition but it’s been worth the wait. Situated in a small unit in Whitecroft, right in the Forest, surrounded by oak trees you feel yourself chilling the minute you walk through the door. Step into the reception, a calming and stylish blend of white walls and singed timber, head through the lounge with its abstract paintings courtesy of Monique Oliver and into one of the two beautifully lit floatation rooms, Serenity and Tranquility. 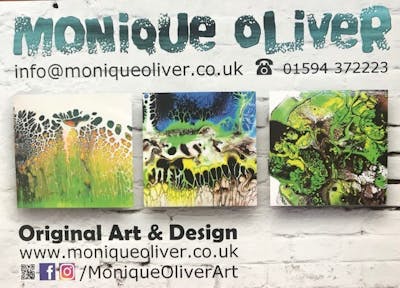 What awaits you set in the centre of the room resembles a white acrylic space pod. Disrobe, shower, lift the lid, and out pours an unearthly light accompanied by beautiful music or the sounds of the natural world. Inside there’s a shallow lake of warm, heavily salted water. Climb in, pull down the lid (if you choose), lie back and, in my case at least, wonder what you’re doing there. As I turned out the light and the sounds of the seashore gently drew to a close I tried to force myself under the water. It’s impossible. Your body is completely supported from head to toe and after a little while I gave in, focused on my breathing and thought of nothing in particular. Strange, but very pleasant.

Throughout my life I’ve combined a willingness to try pretty much any kind of alternative therapy/treatment with a healthy dose of scepticism and after a short time and one or two what felt like abortive attempts to drift off to sleep (usually hopeless in a strange bed let alone an alien’s bathing chamber) I began to wonder if  Shari and Will would be offended if I simply got out. As the thought hit me the sound of the waves began again.  Strange. Then it dawned on me  –  my hour was up! Blimey, where had it gone?

As I got out I felt exhausted, absurdly tired for somebody who’s done nothing but lie down for an hour as well as markedly calm. It was great and the sensation lasted for the rest of the evening.

I’m now on Float 4, and each one has got better than the last. The physical sensation of weightlessness is wonderful, and the state of my mind when done is definitely different.  I’m not as tired as the first time, but every bit as chilled.

Many claims are made for the benefits of Floatation therapy. It’s been around for decades, although it’s come into sharper focus lately as evidence has suggested that “floating” can have a positive psychological impact on its adherents. It has been used, alongside conventional therapy, to treat conditions as wide ranging as soldiers suffering from post-traumatic stress disorder to people with joint and muscle pain. What I can testify myself is that I generally feel better, but the one big big difference is my sleep, it’s been transformed in a way that nothing else I’ve ever tried has done and I’ve tried plenty. I’ve gone from a restless five hour a night guy to a full on seven hour zombie, and it’s great. 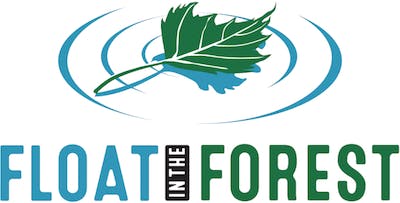 It’s fantastic that Will and Shari have set up Float in the Forest.  It’s a beautiful environment and their attention to detail is first class. I’m sure it will be an enormous success.  If it sounds like it's for you but you’re a bit unsure my advice is to get down to Whitecroft soon and just ………………….. take it easy.