The River Wye has some of the most varied fishing beats in the UK. Salmon and Barbel are some of the signature beats along the UK’s fifth longest river, but there is also plenty of game and coarse fishing to be had too. Our holiday houses are around Lydbrook, Symonds Yat and Monmouth and so would be great for fishing holidays as they are within easy reach of many top spots.

Salmon Fishing on the River Wye 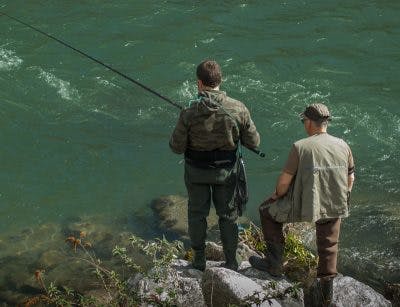 Whilst famous for it’s walks and beautiful scenery, the River Wye is just as famous for its Salmon stretches. In recent years the work of the Wye and Usk Foundation has seen numbers increase after extensive habitat restoration when once they were as plentiful as in Scotland. Whilst you may no longer be able to catch 50-pounders, the record is held by a Miss Doreen Davey who caught a 59lbs 8oz Salmon back in 1923, the Wye Salmon Association says that 30lbers can still be caught most years.

The hard work of these passionate organisations means that salmon fishing on the River Wye is on the up and becoming popular once again.  The BBC recently made a program all about the River Wye with Will Millard who explores life along the Wye Valley whilst trying to catch his first Salmon!

Whilst the River Severn may have gained some popularity and notoriety for big catches recently, it doesn’t match the River Wye for scenery and atmosphere.  Designated as a national Area of Outstanding Beauty, the Wye Valley allows you to spend your day patiently waiting for your catch in one of the most beautiful parts of the UK.  Barbel can be found along the whole of the River Wye so you have plenty of choice where to site yourself and even try a different beat each day, but even if you don’t land ‘the big one’ you won’t be disappointed you chose to stay in the Wye Valley.

Where to go Fishing on the River Wye

The character of the River Wye changes as it makes it’s way from its source point in Mid Wales, takes a turn into England and then doubles back into South Wales. These stretches are generally referred to as the upper, middle and lower reaches of the Wye. Where it flows into the River Severn it becomes the Tidal Reaches. If you prefer particular types of fishing whilst you’re on holiday then the guide below may be useful when planning ahead for your trip. For more detail on the types of catches and weights you can expect, check out The Fishing Passport or the local angling association websites, some of which are below. 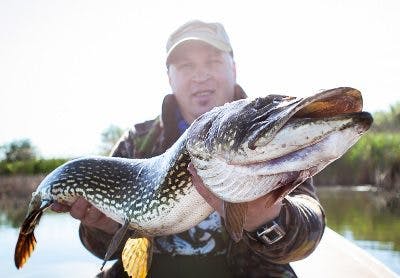 If you’re looking for a day or two’s fishing along the River Wye there are some spots which do allow visitors to purchase day tickets.  These are usually through the local association or sometimes an angling shop.  Before you plan on turning up to a spot, check out the links below to the associations who manage these beats and make sure you are able to fish there.

Guide to Fishing on the River Wye 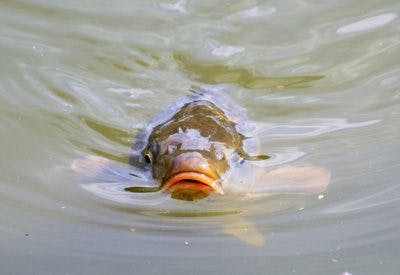 Do you know of any good fishing spots along the River Wye, that aren’t mentioned here?  Why not tell us about them on social media at Facebook or Twitter.

Thanks for your enquiry!

Tick the checkbox to select properties to enquire about. Dismiss